On this trip you will be taken to a former Concentration Camp Terezin where one of the most terrible chapters of the history took place during WWII.

This is not an entertaining and funny trip but definitely an important one. You will be overhelmed not by the beauty of its buildings and an interesting history, but you will wonder why such a horror could happen not so long ago.

Terezin serves as a memorial to the victims of the Holocaust and Nazism and as a harsh reminder of modern European history.

Terezin was originally founded as a military fortress in the 18th century to be a military stronghold by Emperor Joseph II and named after his mother, Empress Maria Theresa.

During the WWII. Terezin was used as a prison and concentration camp for Jewish people from all over Europe, and in particular Bohemia. It was picked as one of the places to implement a Final Solution of Jewish Question in countries ruled and invaded by the Nazis.

One part of the town became a concentration camp and the second, so called Small Fortress, was turned into Gestapo police prison.

Until the very end of the WWII more than 155 thousand prisoners came through the Terezin Concentration Camp. More than 35 thousand of them died due to the harsh conditions, hygiene and a lack of food.

In Terezin Small Fortress more than 30 thousand prisoners passed through and about 2,500 people died of hunger, disease, torturing and executions.

Our plan of the tour:
We will take you through the harrowing Holocaust Museum, the Jewish cemetery and crematorium, and the Small Fortress, used as a political prison during the Nazi occupation.

If you are interested, we will arrange a special visit to the Secret Synagogue where clandestine services were held during wartime.

“ Historic Tour we will never forget”

My wife and I were looking for a day trip out of the city and contacted Kamil for arrangements to tour Terezin. Our guide for the day, was amazing. My knowledge of WW II and the Holocaust was limited to a few history classes and the movies. Our guide ensured we knew every detail and events associated with Prague and the Jewish Ghetto in Terezin. One of the most memorable days of our two week trip to Europe. If you are looking for a private, personnel way to learn about this important history, ask for Premysl.

Thanks for making this tour so incredible!

You may read more reviews at our Tripadvisor.com 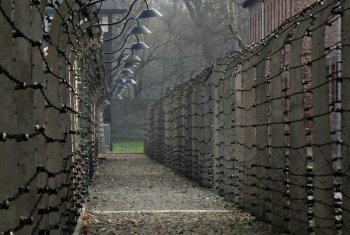 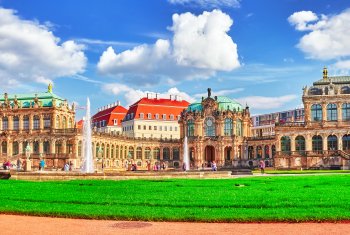 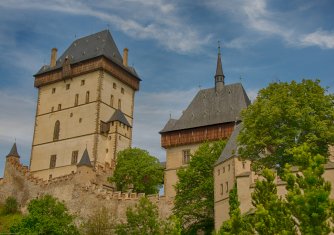 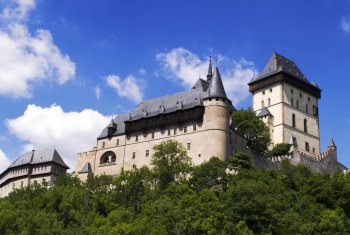 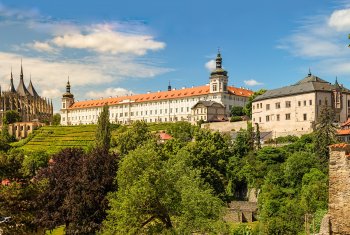